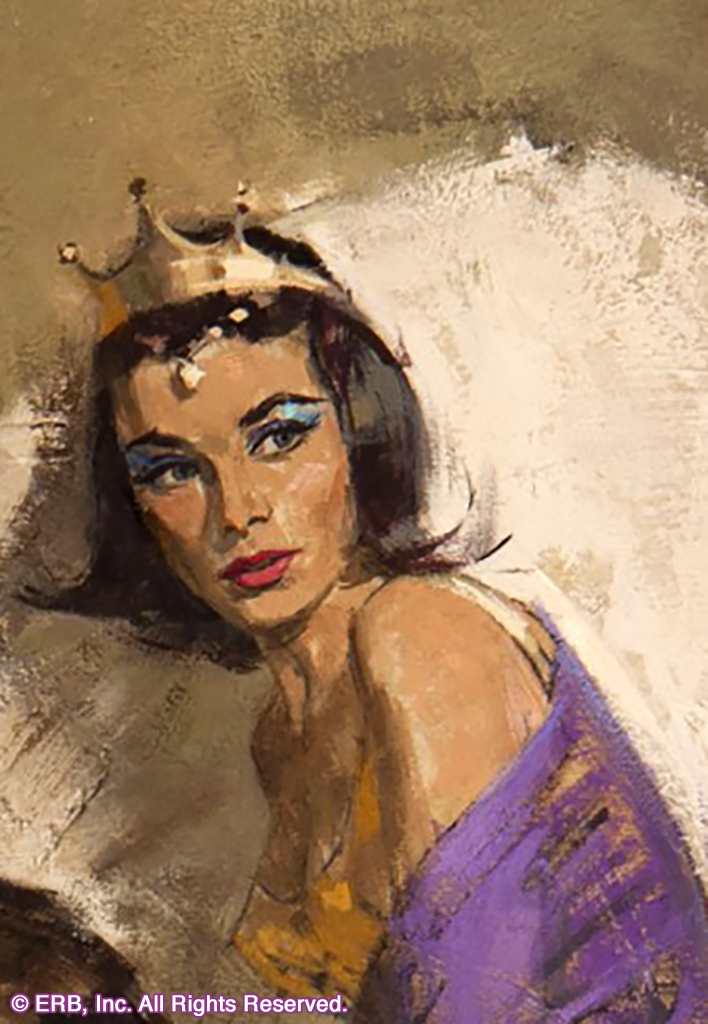 The incomparable Dejah Thoris—regal princess and treasure of the nation of Helium and all of Barsoom, as the Red Planet is known—is as intelligent and commanding as she is beautiful beyond measure. As leader of a scientific mission to chart the atmospheric density of Barsoom, she sought a way to rescue her dying world from climatological oblivion, only to have her flier shot down by the ferocious, four-armed green Martian warriors of the dead sea bottoms. Among her savage captors, she encountered an Earth man, John Carter, an unparalleled swordsman mysteriously transported to Barsoom, who would go on to take the mantle of Warlord of Mars and, after many death-defying challenges, win the hand of his beloved Princess of Mars.

A Princess of Mars: Shadow of the Assassins (novel – forthcoming 2023) by Ann Tonsor Zeddies 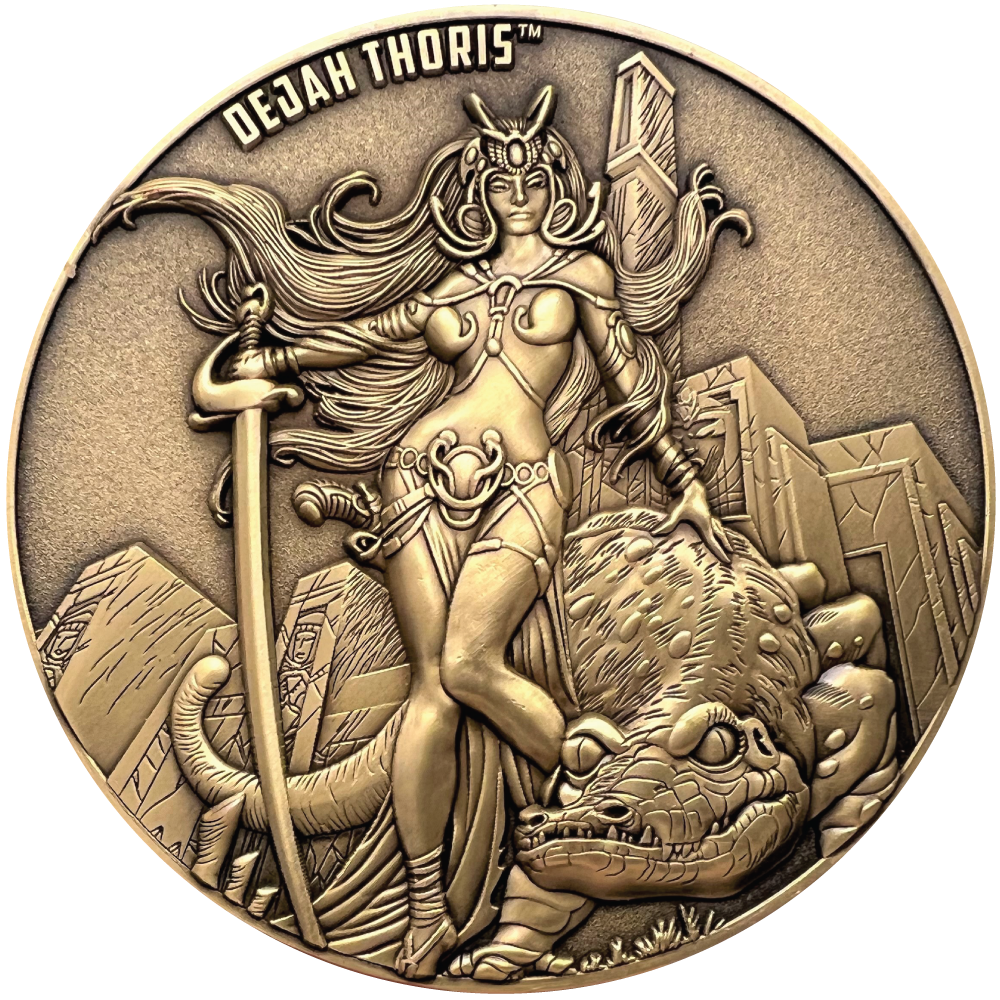