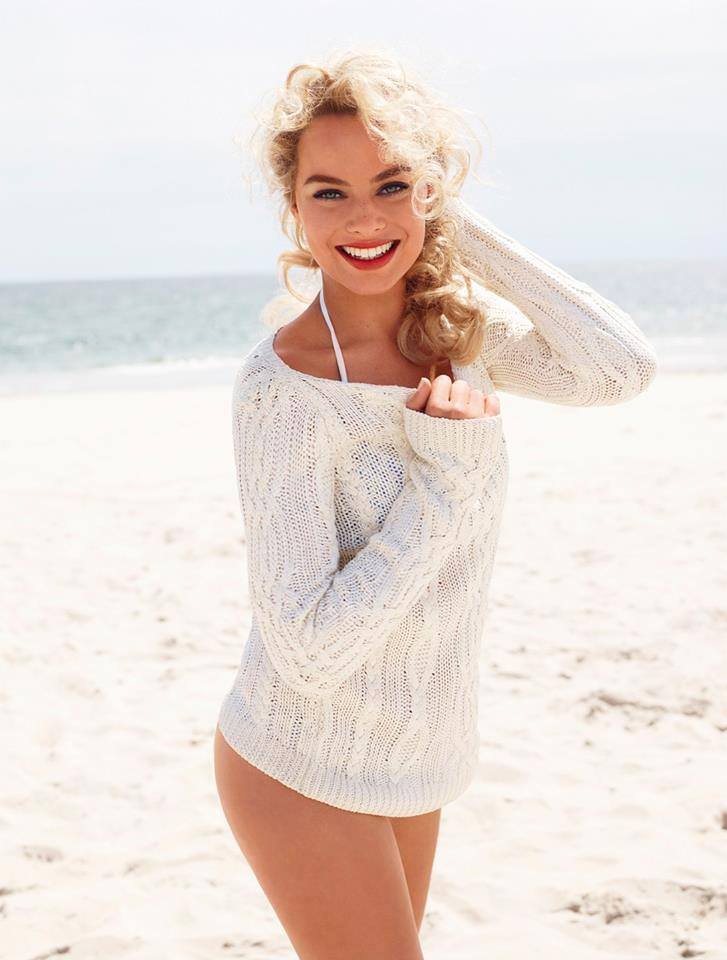 Are you excited about the new Tarzan film coming out in 2016? If not, perhaps Margot Robbie can sway you playing Jane Porter, an adventuress who of course becomes the love interest of Tarzan. 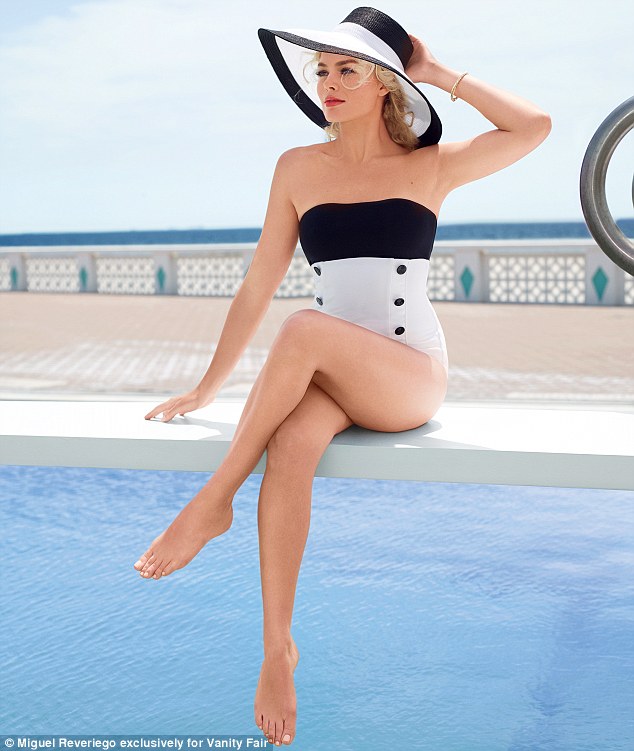 Her gorgeous looks aside, Robbie is also bringing several years of acting experience to the set. She has starred in a number of TV series such as Neighbors or Pan Am, and a few blockbuster movies including About Time and The Wolf of Wallstreet. She is also rumored to be acting in a potential Ghost In the Shell film, for the dystopian cyberpunk fans out there. 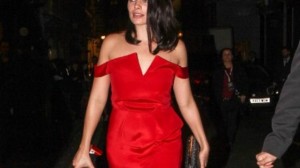 Australian actress Margot Robbie is dying her hair for the new 3D version of ‘Tarzan’.
‘The Wolf of Wall Street’ actress recently went from blonde to brunette for another movie role and is in the process of changing it back to star alongside ‘True Blood’ hunk Alexander Skarsgard in the upcoming Warner Bros. film.
She told ITN News: ‘We start in a couple of months. I got the script, loved it, met with David Yates, the director, I loved his vision and all the pieces came together. I got picked for the role … I’m very lucky.
‘I just did a film where I had brown hair, it was manky brown, awful, but it was meant to look like that in the film. We made it a nicer, richer colour for the Oscars but now I have to go lighter again for ‘Tarzan’.’
She added: ‘I don’t think blondes have more fun though … people always ask me that but I love this colour.’

Read the full story at: SkyNews