THE MISSING LINK—At the conclusion of the classic TARZAN OF THE APES  by Edgar Rice Burroughs, Tarzan is despondent but assured he did what was honorable by enabling Jane to leave with his cousin, William Clayton, who believes he is the rightful heir to the Greystoke estate  and can appropriately provide for  Jane when they marry.  But what then?  There has never been an explanation of Tarzan’s activities after his presence in Wisconsin and before he begins his voyage back to Africa—until now! 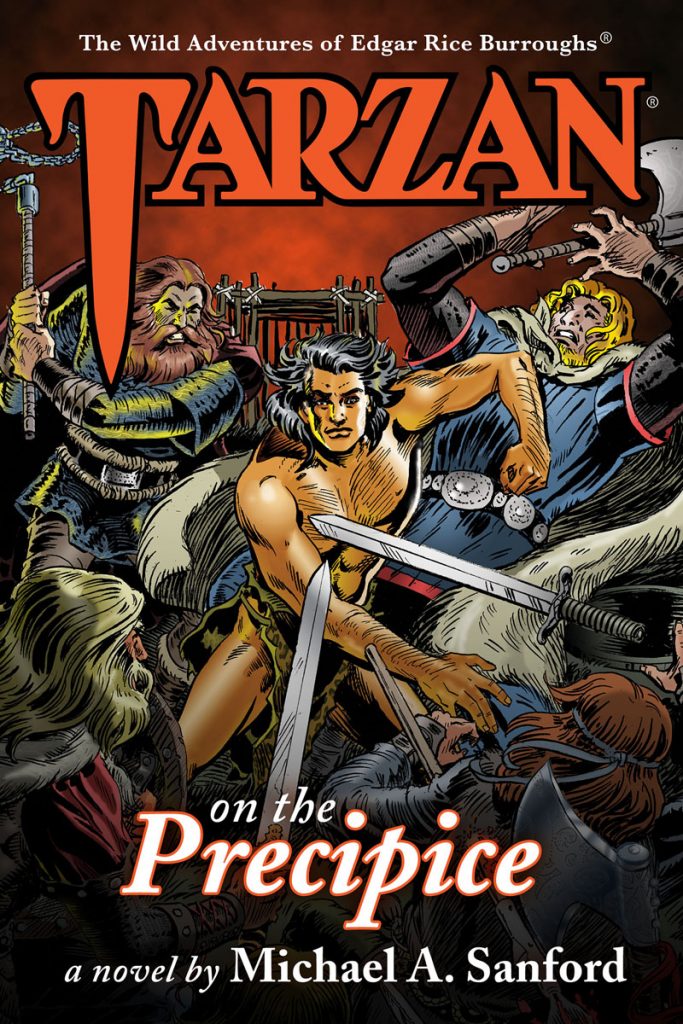 This story is full of fantasy, imaginative fiction and adventure, and it grabs your attention from the beginning and keeps it to the very end.  As Tarzan travels north, you will have visions of Canada that will make you feel as if you are there, touching and feeling all that Tarzan does.  Thinking time and again that Tarzan’s demise is imminent, he escapes only to encounter still more dangers, with each episode building more suspense and anticipation for the next.  Tarzan’s discovery of a lost Viking civilization and the author’s description and explanation of it will bring you a clear picture of village life and the gruesome realities of their existence. 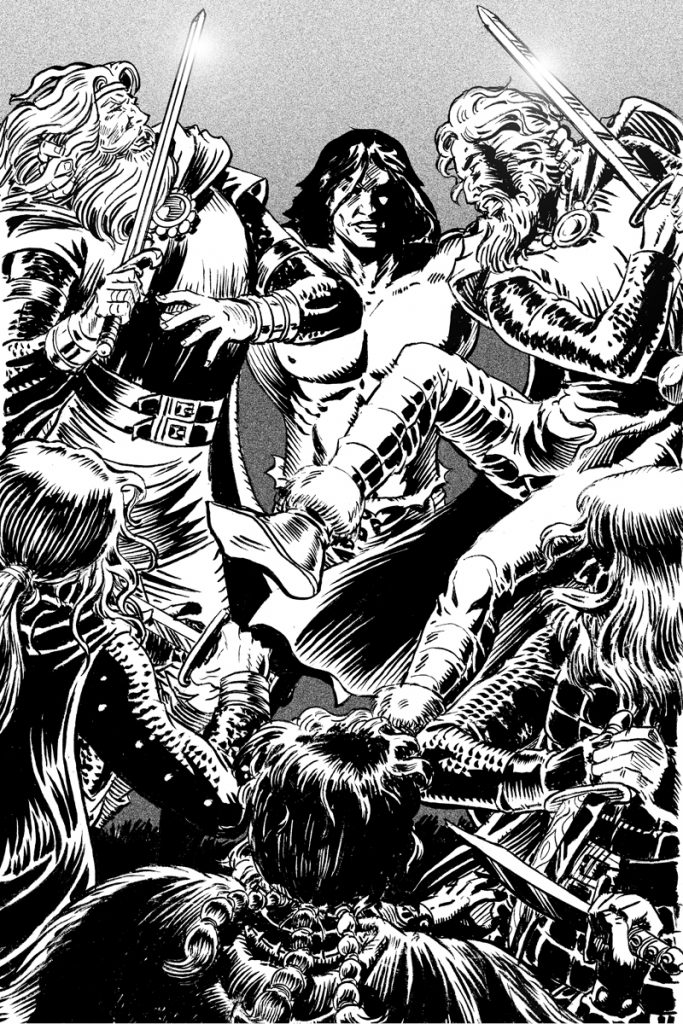 While you may think this is a novel of pure fiction, archaeologists are continuing to discover new Viking sites in North America.  Just recently, satellite technology has revealed intriguing evidence of a second Norse settlement further south than ever before known.  A new Canadian site was discovered after infrared images from 400 miles in space showed possible man-made impressions under layers of vegetation with telltale signs of iron working.  And now you will have the opportunity, while joining Tarzan, to unearth and experience this new discovery. 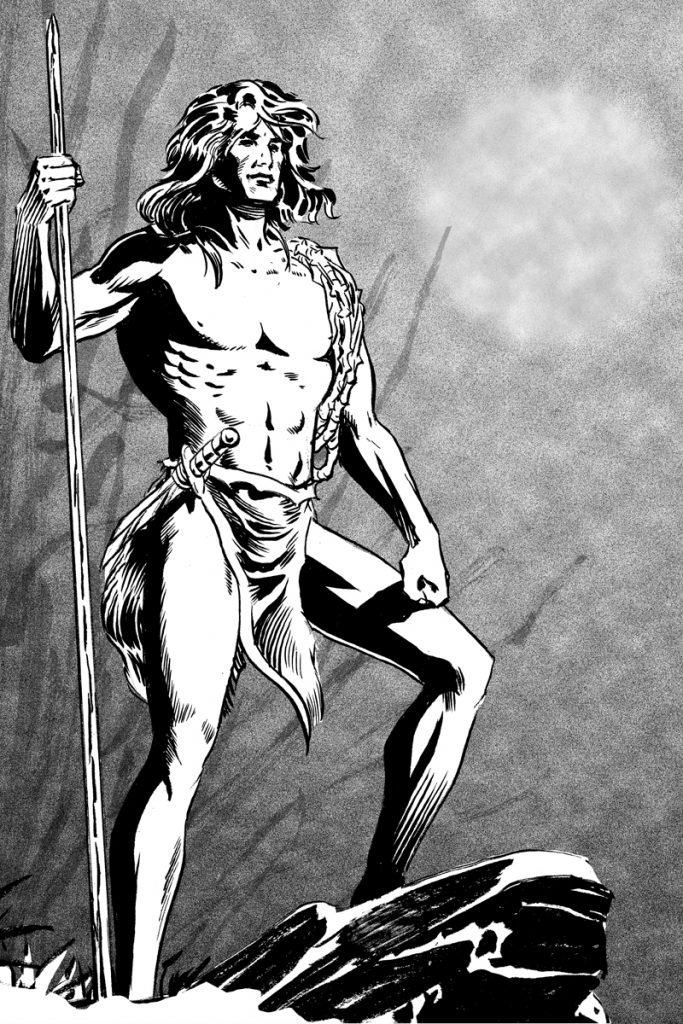 Of course, TARZAN ON THE PRECIPICE has a double meaning.  He is indeed chained with his life hanging in the balance on the precipice of a volcanic crater, but he is also on the precipice of the rest of his life, not knowing his future, abandoning his right of birth as an English Lord and bereft of the thing in life he cherishes most, Jane.  All that is left for him now is Africa, which is at least known to him.  Enjoy this tale and join Tarzan on his Canadian adventure as he prepares to return to Africa and a future even he cannot predict. 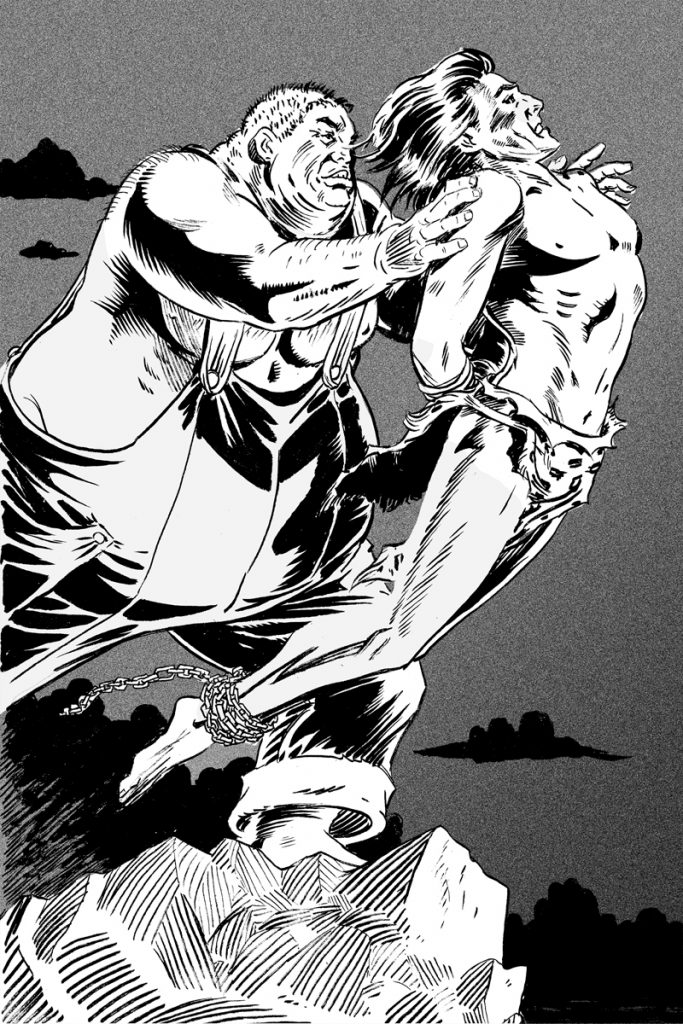 First orders will be shipped beginning on June 30! 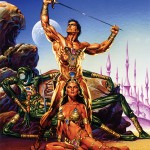 FirstPost just wrote up a great little article talking about the Red Planet and how it’s been used in literature through the ages. Of course, it mentions Edgar Rice Burroughs who has made Mars the new home of John Carter. The other highlights include Ray Bradbury, Doctor Who and Tim Burton’s Mars Attacks. Check out the full article here!

Check the new comics at www.erburroughs.com/comics

Thank you for being a Subscriber! 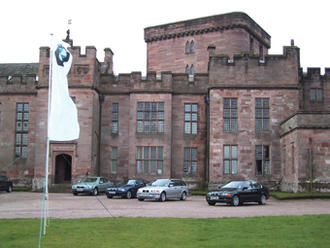 Legend has it that Tarzan’s parents hail from Greystoke Castle which is located In Northern England, just south of Hadrians Wall – the wall that separates England and Scotland. www.greystoke.com 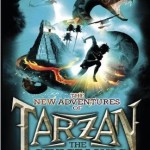 The New Adventures of Tarzan – The Savage Lands book available at Amazon. 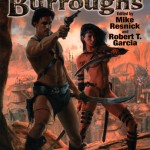 Thanks for your support!