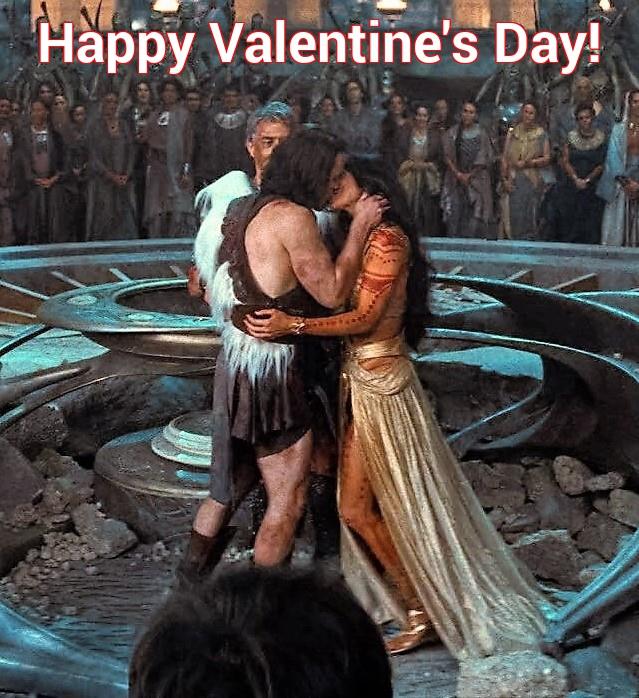 These photos might cause a double-take. Look closely: These white balls of fur aren’t puppies, or lambs, they’re lion cubs. And they’re adorable. The rare white color is due to a recessive gene. Seven of the cubs were born in captivity to three South African mama lions since last month. The baby white lions are being introduced by the zookeepers at Himeji Central Park in Japan later this week. 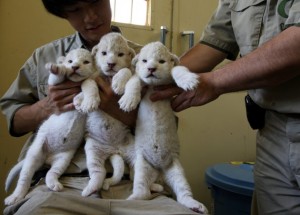 There are only about 300 white lions left around the globe, according to the Daily Mail. The white lion—classified the same as its tan-colored counterpart—comes only from the Greater Timbavati region of South Africa, where they are considered a sacred species, according to the Global White Lion Protection Trust.

Nine-day-old lioness cubs are held by zoo keepers at Himeji Central Park on July 9, 2013 in Himeji, Japan. The seven white lioness cubs, given birth by three female South African Lions were born on June 6th, 26th and 30th. The cubs will be on public display for the first time later this week. (Photo by Buddhika Weerasinghe/Getty Images)