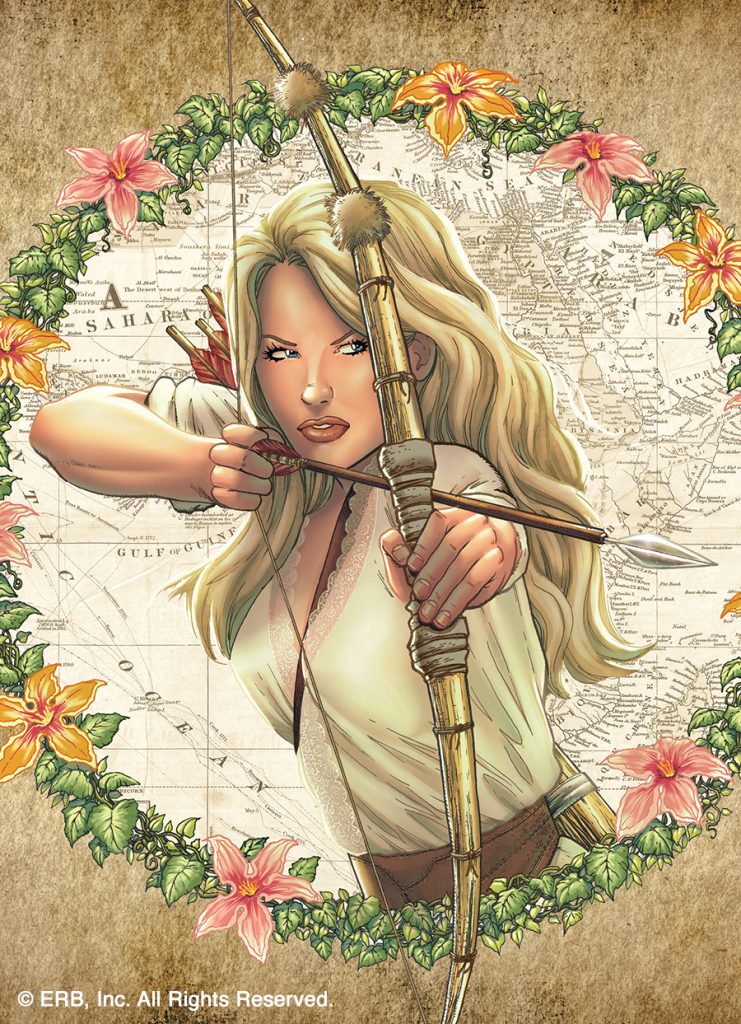 Daughter of the noted Professor Archimedes Q. Porter, Jane Porter grew up in an old-fashioned household on the outskirts of aristocratic Baltimore. She never knew her mother, who died during childbirth, and so she concentrated her affections on her only parent, soon cultivating an interest in archaeology under the professor’s influence. When Jane was nineteen, her father, debt ridden, brought her to the West Coast of Africa on a quest for lost treasure. It was there in the savage jungle that Jane met the love of her life, Tarzan of the Apes, who would go on to inherit the title and estates of Lord Greystoke and eventually marry Jane. Now styled Jane Clayton, Lady Greystoke, she excels in the jungle craft she learned from Tarzan and has gone on to earn advanced degrees in archaeology and zoology. To step out of the shadow of her more famous husband, as well as to honor the work of her beloved father, she goes by the name “Jane Porter” in professional and academic circles. As  Director of Archaeological and Zoological Field Studies at the respected and stately Robeson Museum of Natural History in her hometown of Baltimore, Jane often finds herself in the farthest-flung corners of the globe, leading excavations and expeditions to understand and preserve humanity’s cultural and natural heritage—and getting into not a few hair-raising scrapes along the way.

The Return of Tarzan

Tarzan and the Jewels of Opar

Tarzan and the Ant Men

Tarzan and the Valley of Gold by Fritz Leiber (mention only)

Jane Porter and the City of Fire (graphic novel – forthcoming) – BACK THE KICKSTARTER CAMPAIGN! 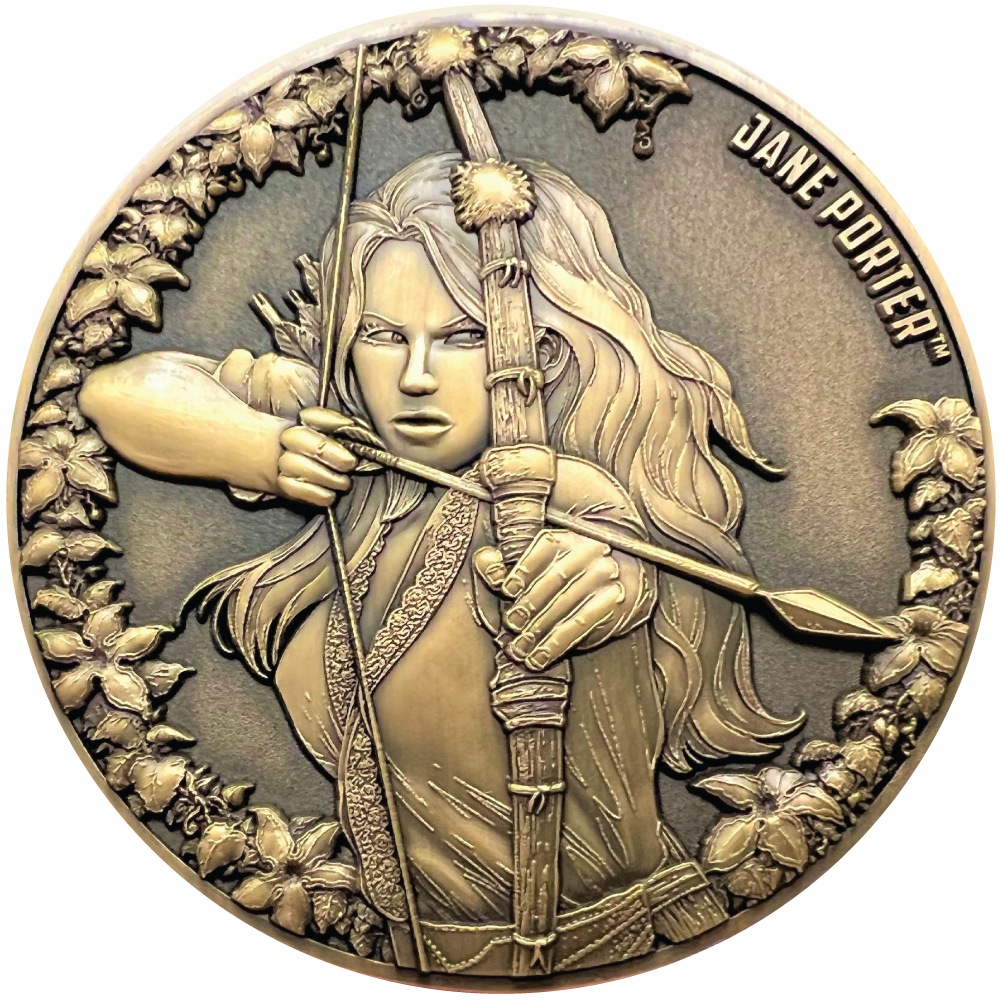