Warner Brothers has finally released the poster for the upcoming 2016 The Legend of Tarzan movie! 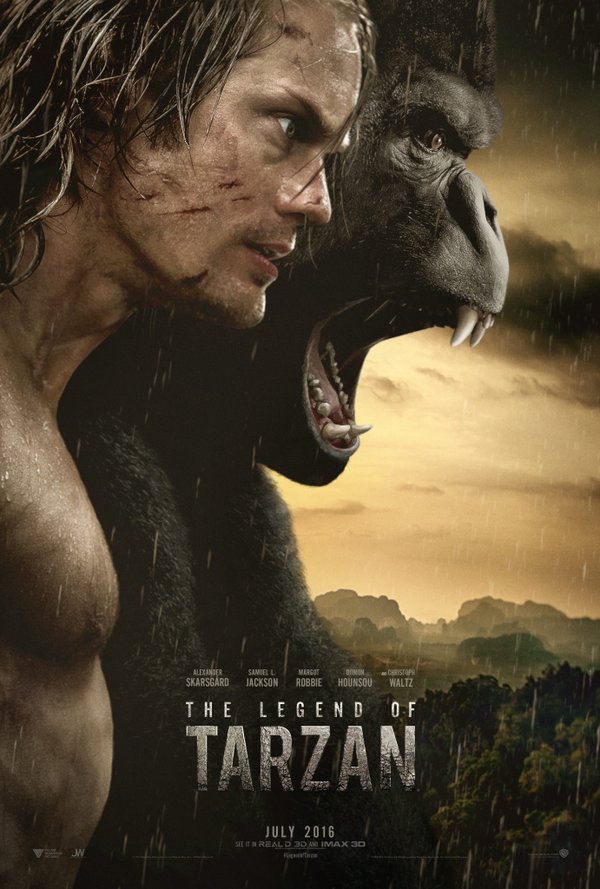 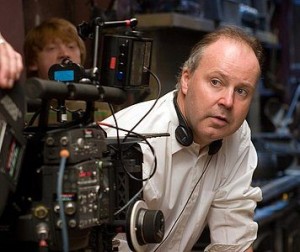 The next iteration of the King of the Jungle movie, produced by Warner Brothers and directed by David Yayes known for his work on Harry Potter, is well underway. After some holdbacks such as casting issues or scheduling problems, the new title is finally moving forward, and new details about the shoot are emerging. Warner Borthers has released a synopsis in a press release this week:

It has been years since the man once known as Tarzan (Skarsgård) left the jungles of Africa behind for a gentrified life as John Clayton III, Lord Greystoke, with his beloved wife, Jane (Robbie) at his side. Now, he has been invited back to the Congo to serve as a trade emissary of Parliament, unaware that he is a pawn in a deadly convergence of greed and revenge, masterminded by the Belgian, Captain Leon Rom (Waltz). But those behind the murderous plot have no idea what they are about to unleash.

If the short synopsis is anything to go by, the next Tarzan will be taking the classic story but putting some new, modern spins on it.