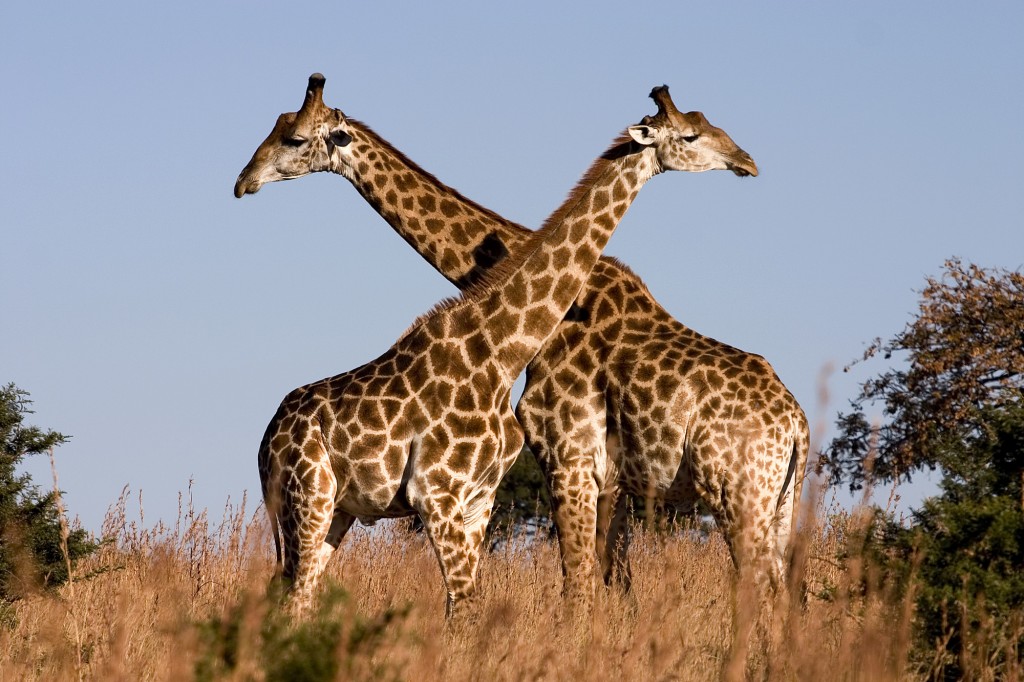 Genetic research on the world’s tallest land animal has found that there are four distinct species of giraffe, not just one as long believed, with two of them at alarmingly low population levels.

Scientists on Thursday unveiled a comprehensive genetic analysis of giraffes using DNA from 190 of the towering herbivores from across their range in Africa.

The genetic data showed that four separate species of giraffes that do not interbreed in the wild inhabit various parts of the continent.