The Martian Legion:
In Quest of Xonthron
Presenting a Pantheon of ERB Heroes Conceived by Edgar Rice Burroughs, Brought to life by Jake (Buddy) Saunders, Russ Cochran and Team 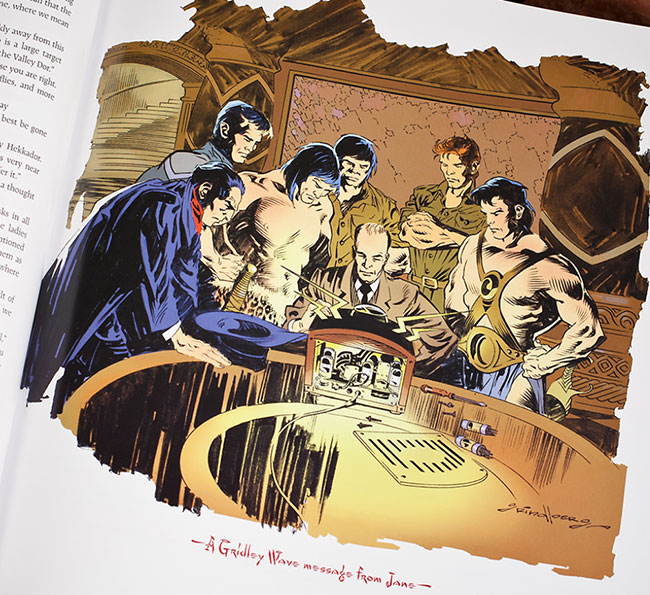 (February 10, 2015 – Tarzana, CA) In 1913, Edgar Rice Burroughs contemplated penning a crossover tale uniting his two greatest creations, Tarzan and John Carter of Mars. He ultimately gave the idea up as unworkable, concerned that he couldn’t do justice to both heroes in one novel. In an alternate universe, Burroughs not only wrote that tale, he lived it—and presented the manuscript to author Jake “Buddy” Saunders’ grandfather. Decades later, Saunders has chosen to share it with the world. Visit www.TheMartianLegion.com for more information. 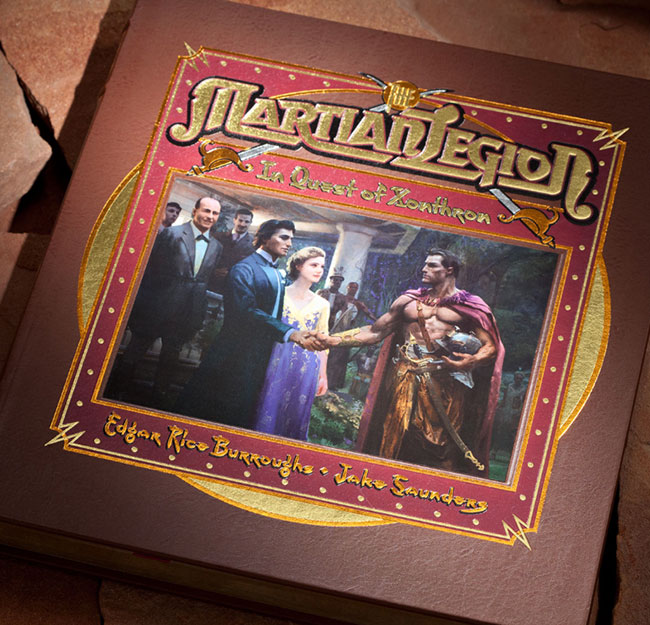 Big ideas deserve a big stage, and Martian Legion delivers on all counts. It’s a story too big to be contained in one pulp hero franchise, one world, one age, or one universe. A pantheon of heroes, including Tarzan, John Carter, Doc Savage, The Shadow, Carson Napier, Alley Oop and more gather to combat a foe across planets, dimensions, and time. The epic account unspools across a quarter of a million words, and takes readers not only to Africa and Barsoom, but to new worlds, with new heroes in the grandest Burroughsian tradition. See www.TheMartianLegion.com to purchase this collector’s book set. 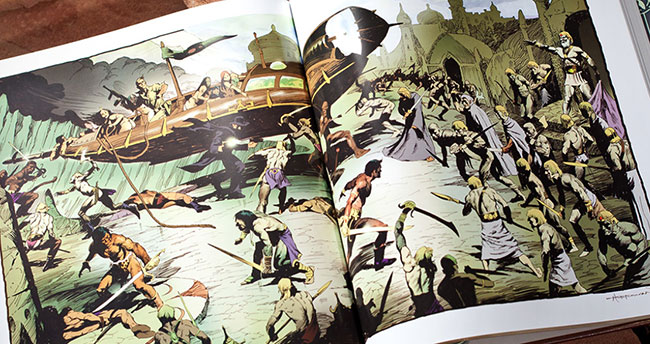