Preorder your copy of the NEW NOVEL: Carson of Venus: The Edge of All Worlds 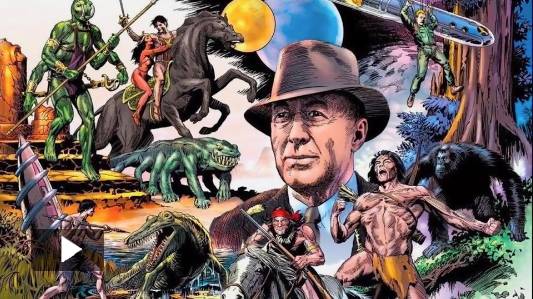 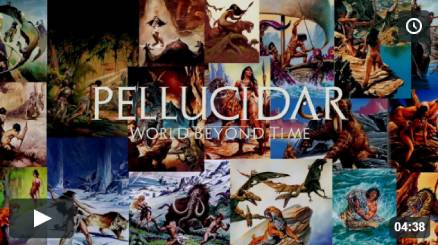 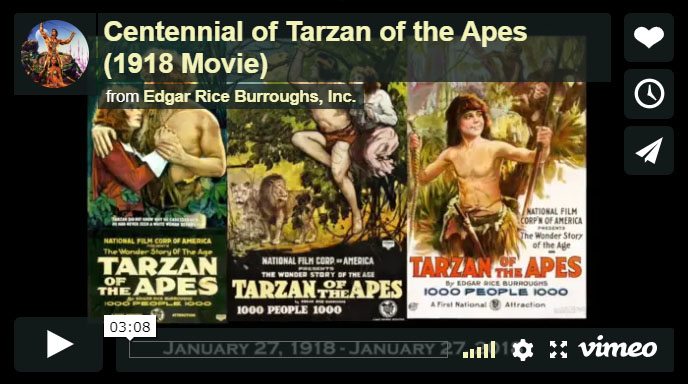 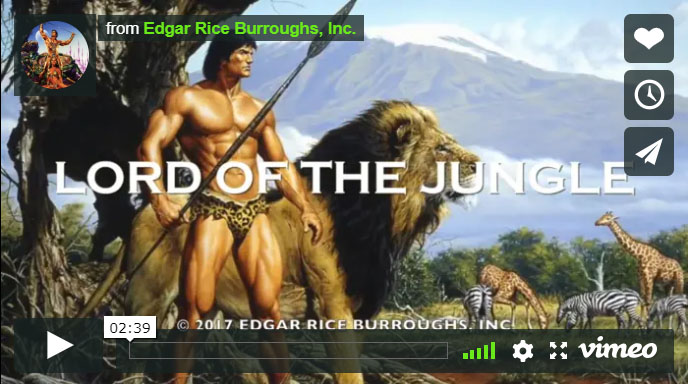 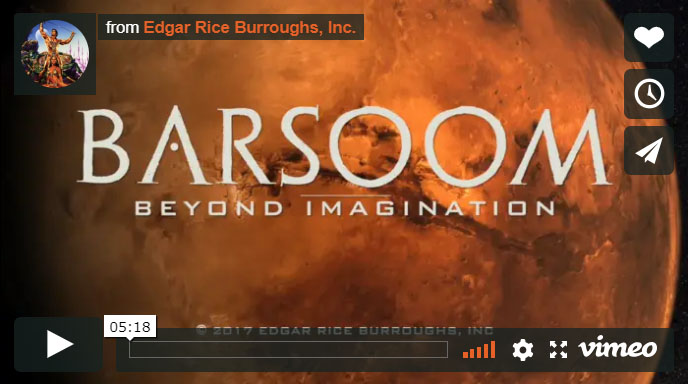 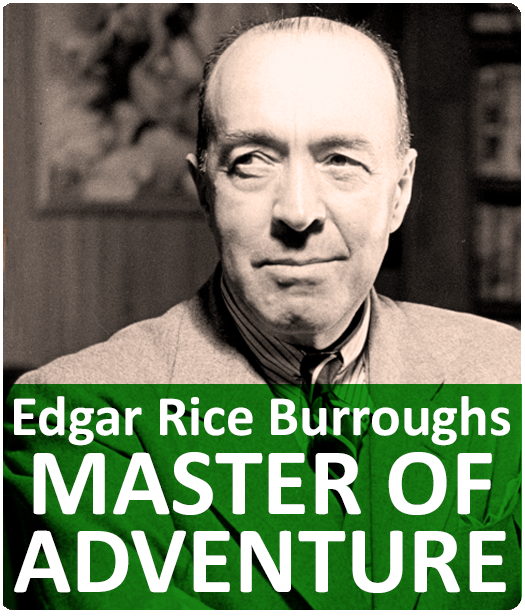 "Edgar Rice Burroughs was, and is, the most influential writer, bar none, of our century."
Ray Bradbury
ONLINE COMIC PORTAL
SEE the first 4 strips of
our entire selection of
Comic Adventures - FREE
The creator of the immortal characters Tarzan of the Apes® and John Carter of Mars®, Edgar Rice Burroughs® is one of the world’s most popular authors. Mr. Burroughs’ timeless tales of heroes and heroines transport readers from the jungles of Africa and the dead sea bottoms of Barsoom® to the miles-high forests of Amtor™ and the savage inner world of Pellicidar®, and even to alien civilizations Beyond The Farthest Star™. Mr. Burroughs’ books are estimated to have sold hundreds of millions of copies, and they have spawned 60 films and 250 television episodes. Tarzan YELL
Tales of Wonder from the Master of Adventure – click on your favorite book series for details 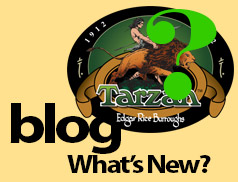 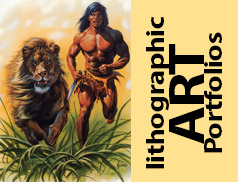 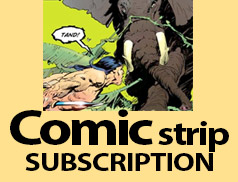 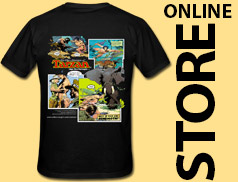 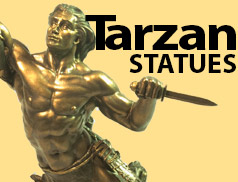 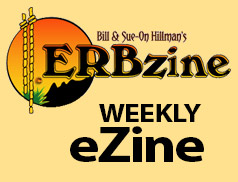