Before Tarzan… there was Norman of Torn.
His origin cloaked in mystery, he is misguided by an evil force… all the while building the most powerful army in England. 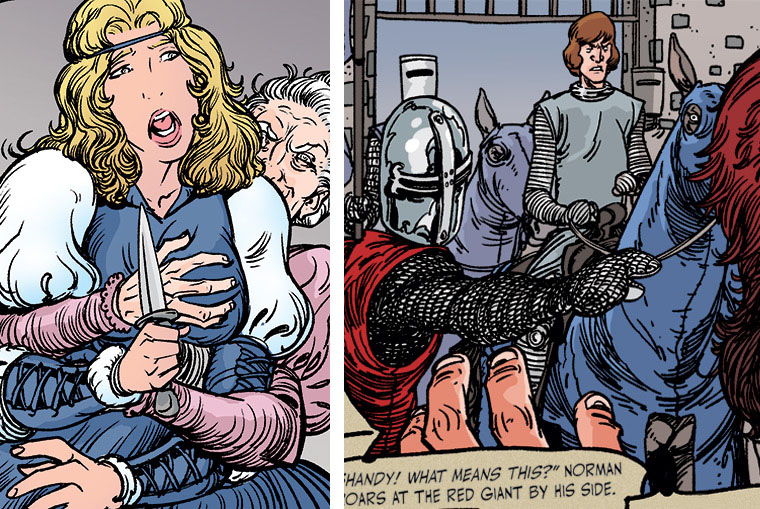 Norman’s story begins in 1243, during the power struggle between King Henry III and the KIng’s brother-in-law, Simon de Montfort, Earl of Leicester. At 17, Norman of Torn was the Greatest Swordsman in England, at 18  he had a large bounty on his head, and at 19 he was the leader of the most powerful and ruthless army in the land. And, the outlaw Norman of Torn becomes the most feared warrior of all England. 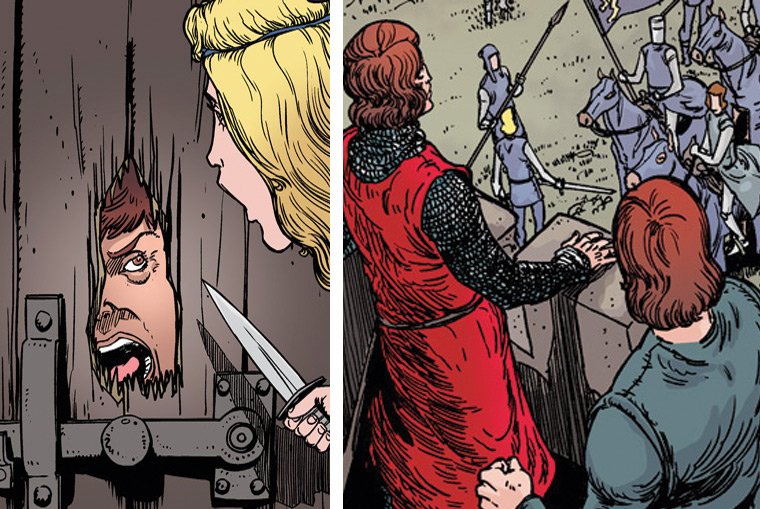 Raised and taught by the French fencing master, Jules de Vac, Norman was trained to be a simple, brutal, English-hating, killing machine. The only influence over him, besides de Vac, is a Priest who taught Norman his letters and chivalry towards women. But, the Priest was found mysteriously murdered in his cottage. In another guise, that of Roger de Conde, Norman becomes involved with de Montfort’s daughter, Bertrade, defending her against her and her father’s enemies. She notes in him a curious resemblance to the English King’s son and heir, Prince Edward.

As Norman begins to sense his true origins, de Vac turns against Norman, costing de Vac his life. The fencing master had kidnapped Norman as a child to serve as the vehicle of vengeance against the King. As de Vac dies, he reveals Norman’s true origins. With his identity known, can Norman still be sure of winning the hand of Bertrade, daughter of Simon de Montfort, the King’s mortal enemy?

THE OUTLAW OF TORN TEAM 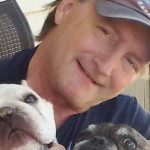 “I have been a Burroughs fan for a very long time,” says screenwriter-graphic novelist Tom Simmons. “At the age of 12 in 1962, I read the ACE paperback edition of Pirates of Venus, and never looked back. I’ve read everything else ERB wrote in the interim, many of the stories several times over.”

Perhaps it is fitting, then, that Simmons was given the opportunity to adapt ERB’s two historical novels, The Outlaw of Torn and I Am a Barbarian, into online strip format. The writer has a History degree, and his other material is in large part of that genre: in 2015 he adapted his screenplay Crispus Caesar about the 4th century struggle between paganism and Christianity into a graphic novel, and a year later he completed a spec script entitled Darling Eddy on the final horrific days of Edgar Allan Poe. Also on his writing desk are screen adaptations of Gore Vidal’s novel Julian about the so-called “apostate” Roman emperor and Richard Slotkin’s stark Civil War novel The Crater.

“Edgar Rice Burroughs advanced his storytelling expertise mightily between 1912 – when “Outlaw” was written – and 1941, the year of “Barbarian,” says the writer. Both stories have proven a massive challenge to adapt, and scale to online strip and eventually graphic novel format – but that’s a huge part of the fun.”

Tom was nominated in five categories at the Action on Film (AOF) festival in 2010. 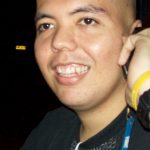 Jake Bilbao is a Filipino Comic Book Artist. He has worked on Wolverine for Marvel Comics,Pathfinder for Dynamite Entertainment, Bloodrayne for Digitalwebbing Presents, and other Indie Comics. Jake is now working with Tom Simmons and L. Jamal Walton to make The Outlaw of Torn novel by Edgar Rice Burroughs into a comic strip format. 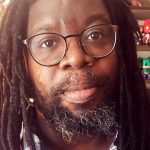 L Jamal Walton is a web and graphic designer by day, and an illustrator, colorist and letterer by night. He is currently living in Durham, NC and enjoys working on all types of projects, but he especially likes working on projects that involve coloring and lettering.

Most recently, Jamal has been focusing more of his time working on his own comic creations:Warmageddon; Ungoodwise; and Captain Evil and Diabla.

Jamal has also made the leap into the art world and has been displaying his work at various art exhibits, shows and conventions within the RTP (Raleigh, Durham, and Chapel Hill area of the state NC).

For more information on Jamal, check out his website at: www.ljamal.com