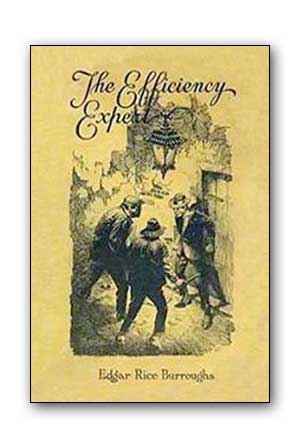 Jimmy Torrance was a hero in college. A champion boxer, star of the baseball team and one of the most popular guys on campus. On graduating Jimmy refuses the help of his wealthy father, determined to be his own man. Unable to find a “respectable” job he barely scratches out a living as a waiter, rubbing shoulders with Chicago’s underworld. When the right job does come along the shady characters from his past return to haunt him … and Jimmy finds himself being framed for a murder charge. It was 10:30 at night when Jimmy reached the plant. He entered with his own latch key, pressed the button which lighted the stairway and the landing above, and, ascending, went straight to Mr. Compton’s office, turned the knob, and opened the door, to find that the interior was dark. “Strange” he thought, “that after sending for me, the fellow didn’t wait” As these thoughts passed through his mind he fumbled on the wall for the switch, and, finding it, flooded the office with light. As he turned again towards the room he voiced a sudden exclamation of horror, for on the floor, beside his desk lay the body of Mason Compton!