We were deeply saddened to learn of the passing of former longtime ERB, Inc., employee Willie Jones on April 27, 2022. Willie was hired as a secretary under Marion Burroughs in 1977. She went on to become an integral part of the ERB, Inc., team, being promoted to Assistant Secretary and working closely with the executive staff on matters related to the company’s intellectual property, until she retired in 2019. She is survived by her son, Robert Jones.

Willie loved dogs and country music. She was known to fans from her attendance at some of the Burroughs Bibliophiles Dum-Dum conventions over the years, and even traveled to New York City to see Disney’s Tarzan on Broadway theatrical premiere.

Willie’s hard work was invaluable in protecting the legacy of Edgar Rice Burroughs for more than four decades. We will all miss her deeply.

Donations may be made in memory of Willie Jones to Parkinson’s Resource Organization, one of her favorite causes. 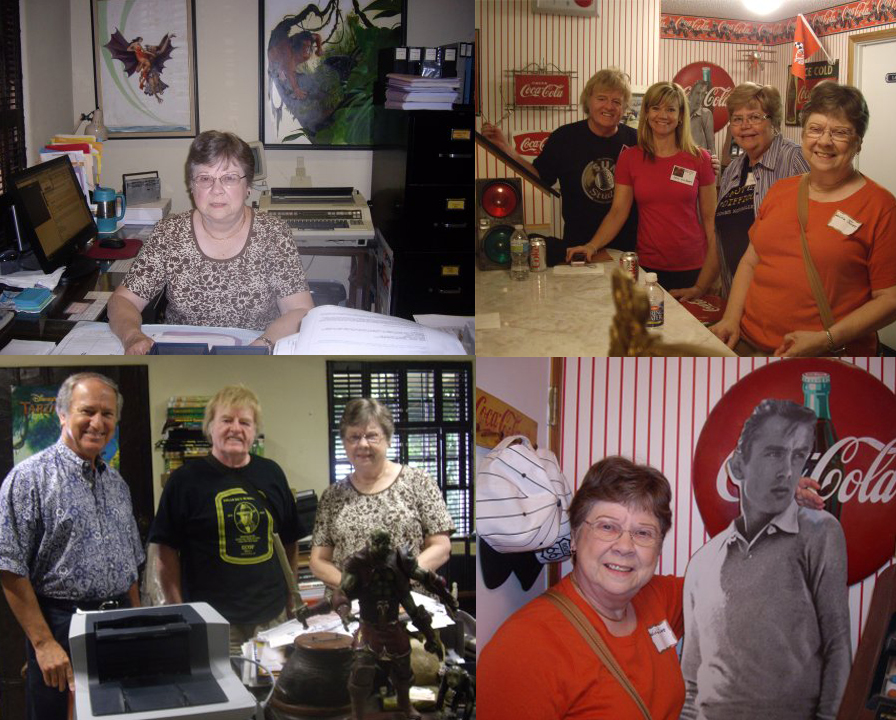