Publisher to bring 80-plus titles to audio, including Tarzan and John Carter of Mars books 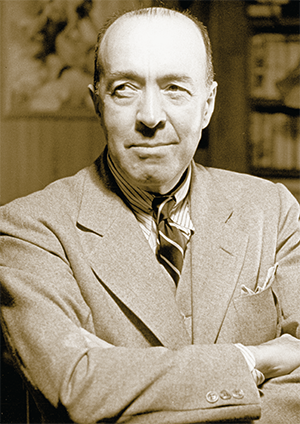 CAROL STREAM, IL, January 23, 2020—Oasis Audio, a leading independent audiobook publisher, today announced that they have obtained an exclusive master audiobook license with Edgar Rice Burroughs, Inc., the company that manages the worldwide rights to the creator of the iconic characters Tarzan®, John Carter of Mars®, Carson of Venus® and many others.

The agreement between Oasis Family Media and Edgar Rice Burroughs, Inc., is extensive and includes the more than 80 titles written by Burroughs himself—first published in 1912 and all thoroughly edited for today’s readers. This will be the first time the entire collection of the Edgar Rice Burroughs Authorized Library has been available on audio.

“Reading Edgar Rice Burroughs as a teenager sparked my sense of wonder,” said Oasis Audio publisher Steve Smith. “I couldn’t be more excited to bring the full collection to audio for the first time ever. Many people have no idea what Burroughs’ work has meant to modern culture. He pioneered the idea of an interconnected literary universe. Early NASA scientists said their curiosity to explore space stemmed from the Mars series. Ray Bradbury called Burroughs ‘probably the most influential writer in the entire history of the world.’ We look forward to doing justice to these new editions.” 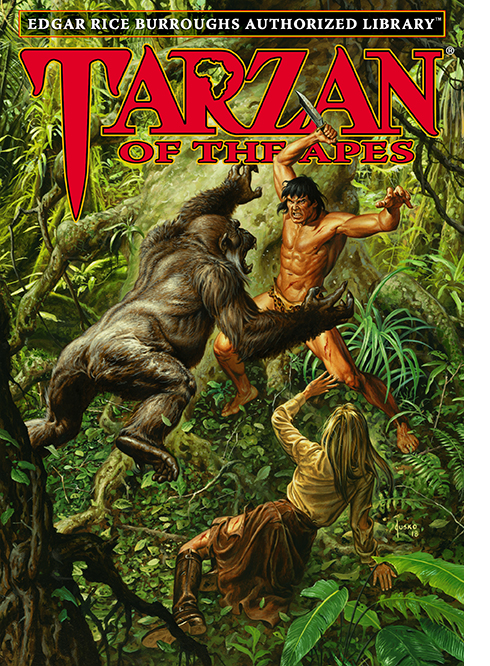 The first audiobooks are scheduled for publication this spring, beginning with books 1–4 in the Tarzan series and the first title in the new Edgar Rice Burroughs Universe series, Carson of Venus: The Edge of All Worlds, written by Matt Betts.

“In teaming up with Oasis Family Media for a complete audio library of all our works, we have filled a major gap in our publishing program,” said James Sullos, president of Edgar Rice Burroughs, Inc. “It was very important that we select a company that provides a high-quality product on a recurring basis. We feel that Oasis Audio meets that standard in all respects, and we are looking forward to a mutually beneficial relationship. We believe our fans will be as delighted as we are with this program when the audios become available.”

From its headquarters in Tarzana, California, Edgar Rice Burroughs, Inc., administers the intellectual property of American author Edgar Rice Burroughs (1875–1950), one of the twentieth century’s most prolific and enduring writers. Mr. Burroughs’ 80+ novels and 40+ short stories have been adapted into 60 films and 250 television episodes, and are featured in comic books, video games, apparel, and other merchandise. Through worldwide ownership of copyrights and trademarks, Edgar Rice Burroughs, Inc., oversees authorized adaptations of his literary works in film, television, radio, publishing, and theatrical stage productions. The company, which licenses the copyrights and trademarks of Mr. Burroughs’ fictional heroes, including Tarzan®, John Carter of Mars®, Carson of Venus®, and many more, is owned by his heirs and operates from offices the author built in 1927 on the site of his former Tarzana ranch in the San Fernando Valley.