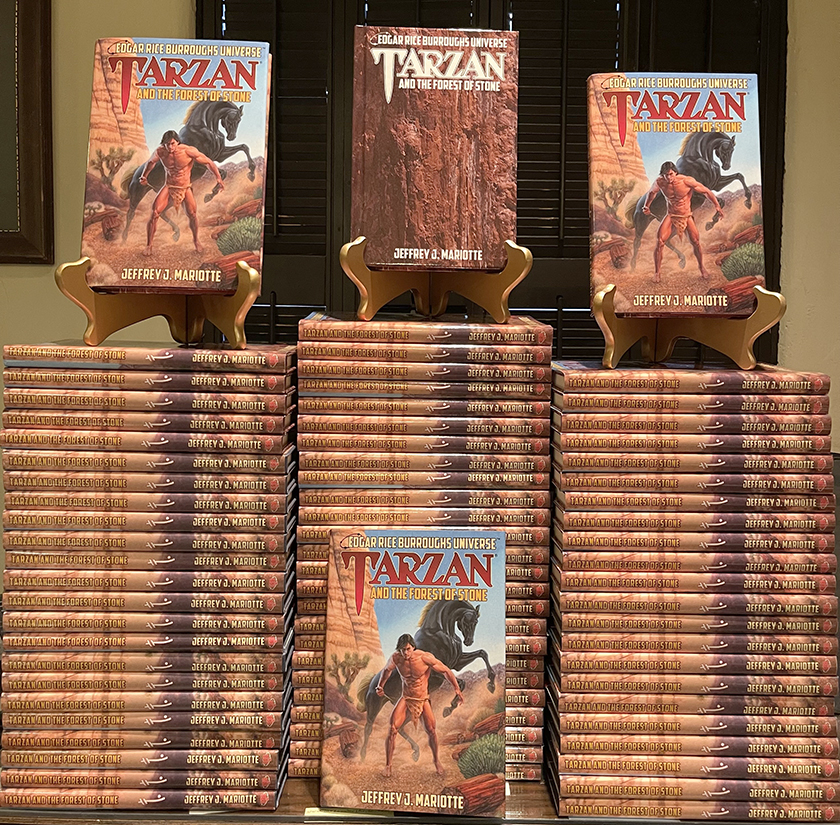 As the story is set in the region of Arizona’s Petrified Forest National Park, the Collector’s Edition of Tarzan and the Forest of Stone (top center) features a “petrified wood” design on the boards beneath the dust jacket. 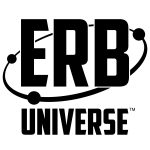 Tarzana, California (June 21, 2022) – We are pleased to announce that we have received our stock from the printer for our brand-new release in the Edgar Rice Burroughs Universe series, Tarzan and the Forest of Stone by Jeffrey J. Mariotte, and this week we are shipping out copies to customers who preordered the book!

The books will be shipped out in the order that the preorders were received. We appreciate your patience as our small staff works hard to package each of your orders with care and get them out to you in a timely manner. When your order ships out, you will receive a shipping confirmation email with tracking information.

The novella has been racking up some stellar advance reviews over at Goodreads! To find out what all the buzz is about, order your copy of Tarzan and the Forest of Stone today!

We have another thrilling announcement coming next week for ERB Universe readers, so stay tuned!

After Tarzan departs Southern California following a visit with a dear friend, bandits mysteriously dressed as cowboys straight out of the Old West waylay his train and make off with a precious Native American artifact—taking the daughter of relic’s owner hostage in the process. Now Tarzan must set off on foot from the train’s wrecked and twisted ruins in pursuit of the criminals, making his way across the American Southwest, a land as different from his beloved jungle homeland as can be imagined. But even as Tarzan closes in on his prey, a ruthless killer follows close at his heels, intent on bringing an end to the legendary Lord of the Jungle once and for all. 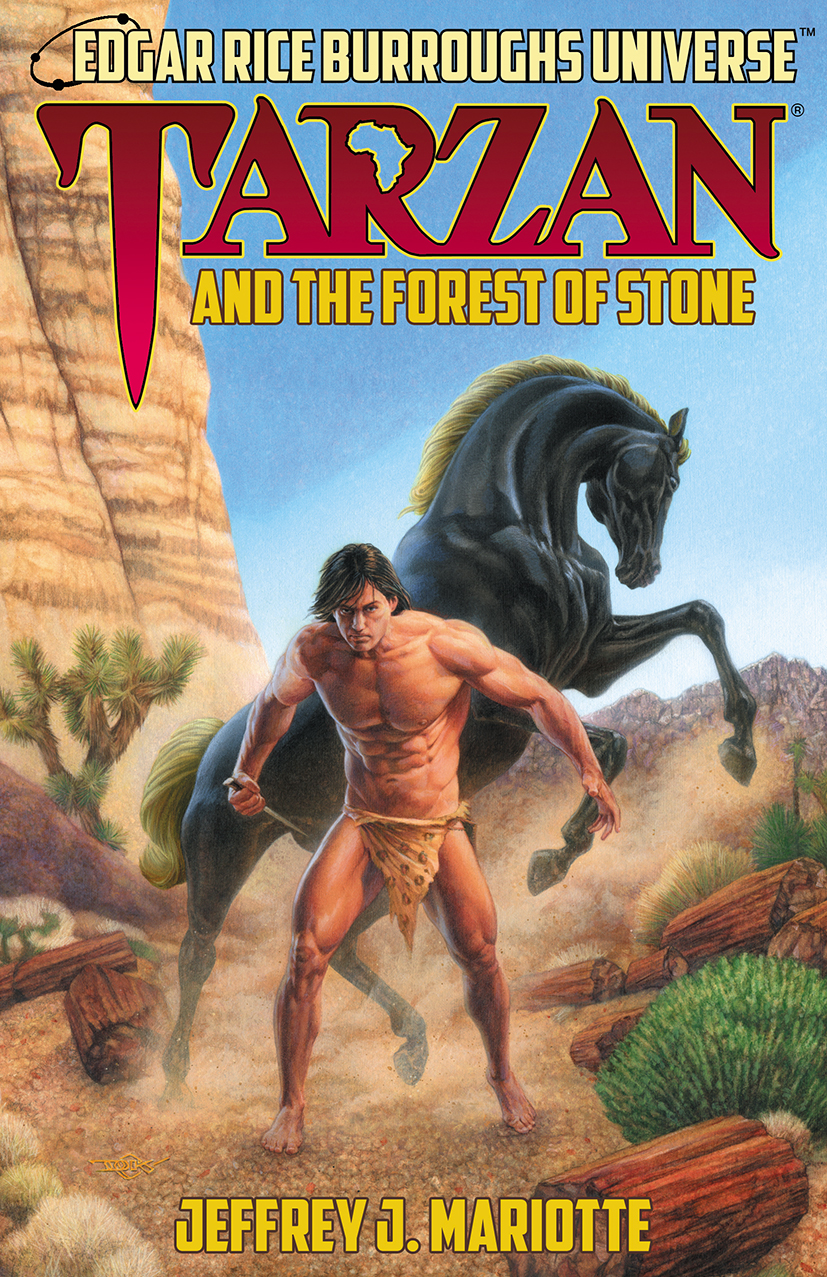 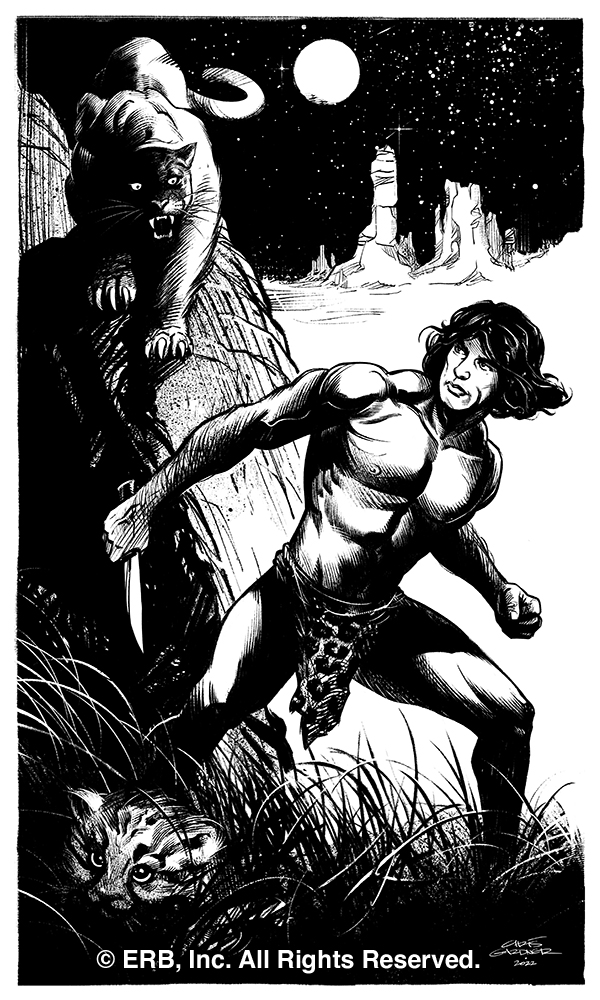 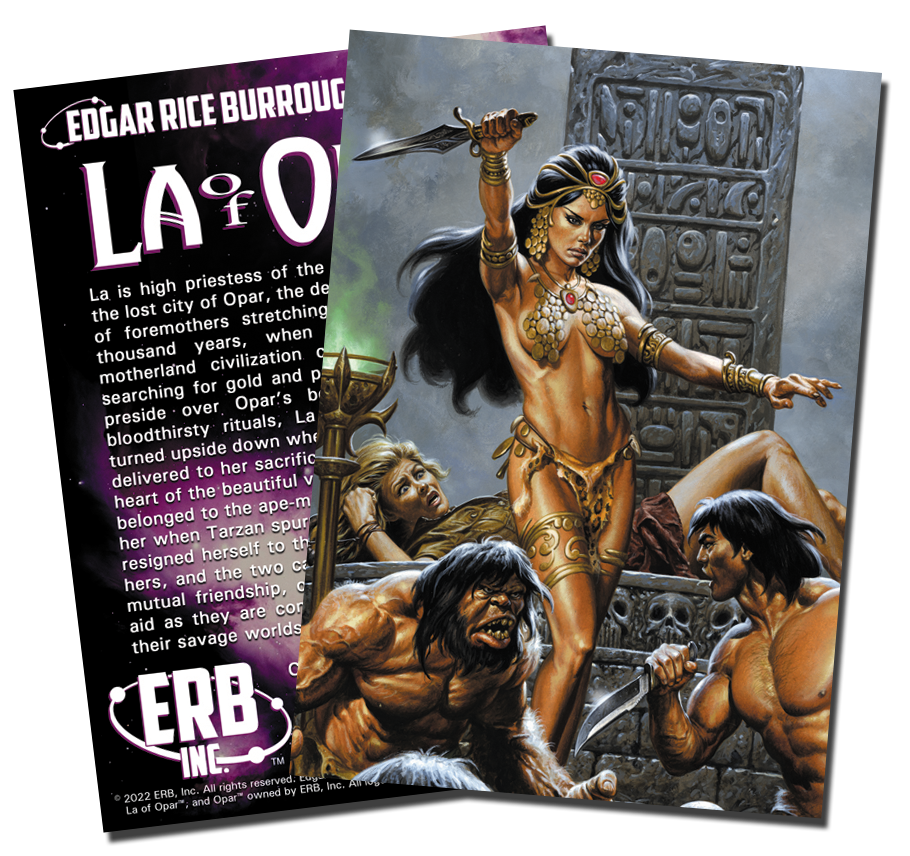 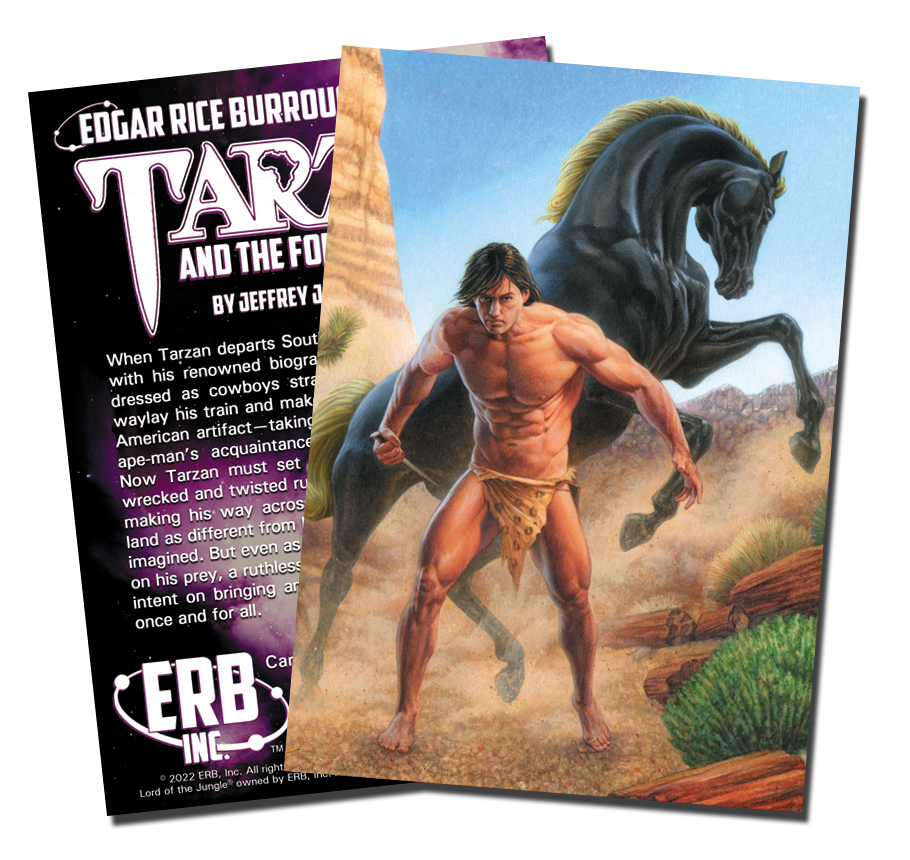