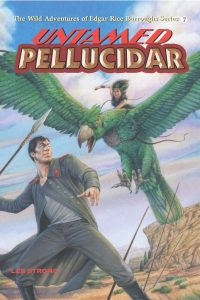 Order your copy of Untamed Pellucidar, available in hardcover with dust jacket and softcover, today and enjoy this exciting new adventure – Book #7 in The Wild Adventures of Edgar Rice Burroughs’ Series atERBurroughs.com  or Amazon.com. 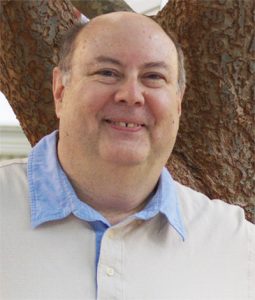