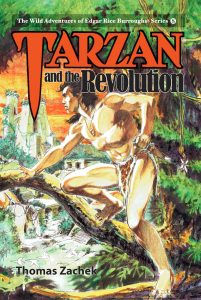 Eric Benton, an idealistic young Midwestern Peace Corps volunteer, could hardly have known that his mission to help an African village would embroil him and his colleagues in the political struggles of an emerging African nation.

Order your copy of Tarzan and the Revolution today (available in Soft Cover and Hardcover with Dust Jacket) and enjoy this exciting new adventure – Book #8 in The Wild Adventures of Edgar Rice Burroughs’ Series atERBurroughs.com. and Amazon.com. 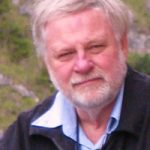 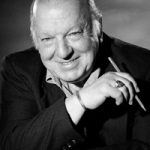