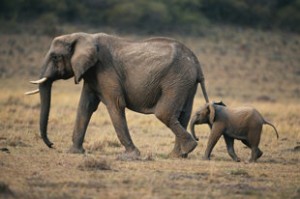 One of the rangers was found dead near the site of the Saturday attack, said African Parks, which manages the UNESCO world heritage site.

Read the full article at Yahoo!